Malindo Air is Malaysia’s premium airline with its headquarters in Petaling Jaya, Selangor, Malaysia. The name Malindo signifies a cooperative pact between Malaysia and Indonesia. Malindo Air primarily operates from the Kuala Lumpur International Airport (KLIA) and the Sultan Abdul Aziz Shah Airport in Subang, Selangor, Malaysia. The airline operates a young fleet of Boeing 737-900ER, 737-800 and ATR72-600 aircraft for both domestic and international travel.

Inaugurated on 22 March 2013, Malindo Air is the first airline to operate the brand new dual-class layout B737-900ER in Malaysia. The airline’s inaugural flight took off from Kuala Lumpur to Kota Kinabalu, Sabah, Malaysia on the same day and since then has expanded to include popular regional destinations in Thailand, India, Indonesia, Singapore and Nepal with the first international flight departing for Dhaka, Bangladesh on 28 Aug 2013.

Malindo Air takes pride in its premium service business model, whereby comfort is made available for all. With attractive fares and premium services such as those from full-service airlines to boot, Malindo Air has a growing presence as the ultimate choice for travelers young and old. In 2016, the premium carrier has plans to expand its route network further to cover more of the Asian region.

Book International Flight with Yatra.com & Get Rs 8, 000 eCash back

Book your international flight ticket today and get up to Rs.8,000 on your booking. Use promo code EYATINT. Hurry! this is a limited period offer. Offer Details Coupon Code Validity... 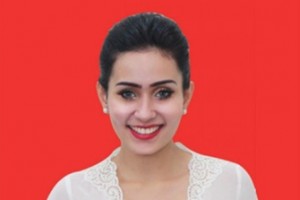 Malindo Air Cheap Flights from Mumbai to Kuala Lumpur and get a side trip Free to - Penang - Langkawi - Singapore Price Rs 20, 836 + Add on Bali... 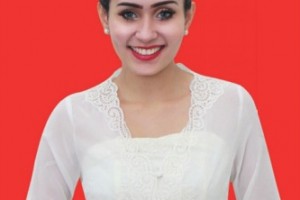 Malindo Air Cheap Flights from Delhi to Kuala Lumpur and get a Side Trip Free to - Penang - Langkawi - Singapore Price Rs 21, 499/- + Add on Bali...