Granada should be visited at least once in a lifetime. Sprabelow the Sierra Nevada mountains this Andalusian gem seduces with its spectacular location and Moorish flavour. Usually, the visitors are drawn by the allure Alhambra when visiting Granada unsure what to expect. The city is a land of castles and is plush with monumental churches, old-school tapas bars and counterculture graffiti art.

Granada till date boasts of its rich culture and legacy. Its history is alive in the horseshoe arches, the spicy aromas from street stalls, the tea houses of the Albayzín, the historic Arab quarter, Islamic decor and landscaped gardens.

Along with the traditional sights, Granada’s streets are energy packed with bars, student dives, bohemian cafes and flamenco clubs.

When in Granada do

Granada is one of the world’s most visited cities. The Alhambra stands the most visited monument in Spain. However, Granada has much more in store than the Alhambra. Top Tourist Places to Visit in Granada are:

Explore the rich historical heritage and wealth of monuments in Granada by booking your Granada travel package at traveldealsfinder. Everything from the Royal Chapel or the Cathedral of Granada to the Sierra Nevada mountain range are included in Granada holiday packages. Listed by GOIBIBO, Yatra, Dewan Holidays and Flight Shop - these are the best holiday packages to unveil the pure magic of Spain.

Traveldealsfinder.com brings you best and latest flights, hotels and travel package deals to Granada. Check this space to find unique and attractive offers in Granada.

Special Offer - Book online and get up to Rs.2,500 off Itinerary: Day 1: Arrive in Lisbon.Welcome to Lisbon! On your arrival at the airport, you will be welcomed by... 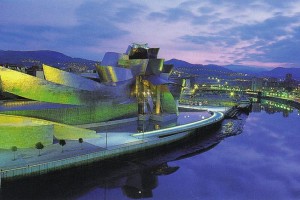 Exotic Spain.. Itinerary: Day 01 - Arrival in Madrid Transfer from the airport to the hotel. Overnight. Day 02 - Madrid Breakfast and enjoy Madrid on Hop On – Hop... 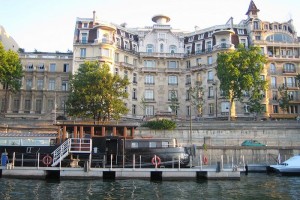 Book Best Hotel Around The World with Travelocity & Get Cash Back Rs.1000/-

Book Best Hotel Around The World with Travelocity & Get Cash Back Rs.1000/- Check-In with Travelocity! Cashback within 14 (fourteen) working days Book by: Sept 15, 2011 Stay: Anytime! Capture...