Mentioned in the Vedas, Ujjain is known for age-old monasteries and sculptures. It is a prime attraction for pilgrims from all over the country. Not only this, Ujjain is one of the seven holy Hindu cities and the sacred site of Ardha Kumbha, Kumbha, and Shivratri.

It is believed that Lord Krishna and his elder brother received education in Ujjain. The city has a mention in the Mahabharata and has witnessed the rule of mighty Mauryan and Gupta dynasties. It is also said that that two parts of the Skanda Purana were composed here. A trip to Ujjain is a must for the ones who find exploring history exciting.

To book your Ujjain tour package, log onto traveldealsfinder and choose from itineraries by Cox and Kings, Travelguru, GOIBIBO, Cleartrip, MP Tourism and Indian Railways. All the packages are crafted in such a way that you cover all the sightseeing places in Ujjain hassle-free. 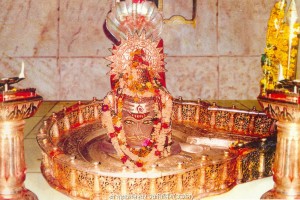 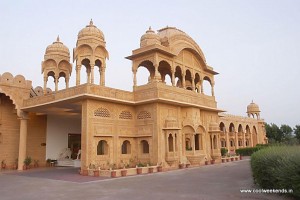 Experience some wonderful moments in the captivating Madhya Pradesh. Scenic sunrises, birdcalls, close encounters with the wild and endless hours of soaking in the serenity of sylvan surroundings. Believe it,...

A great devout center on the banks of river Shipra, Ujjain, in the central Indian state of Madhya Pradesh is regarded as a sacred place since time immemorial. A holy... 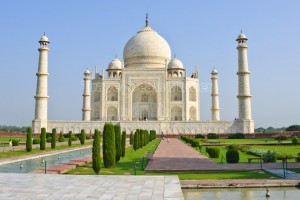