Aurangabad is named after the great Mughal Emperor Aurangzeb. The city of Aurangabad is a tourist hub as it houses the ancient artistic caves of Ajanta and Ellora. These caves are one of the UNESCO World Heritage Sites. Aurangabad houses some of the finest colleges and university in Maharashtra. At present date Aurangabad is one of the fastest growing cities of India. Aurangabad is also famous for Bibi ka Maqbara which was built in 1660 by Aurangzeb's son as a loving tribute to his mother, Dilras Bano Begam. 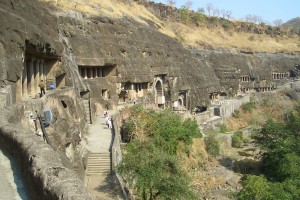 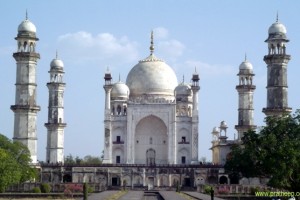 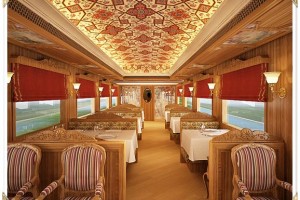 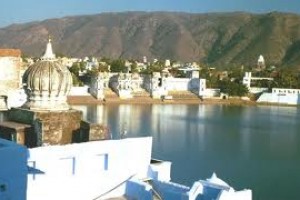 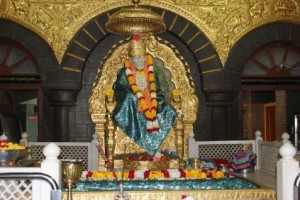 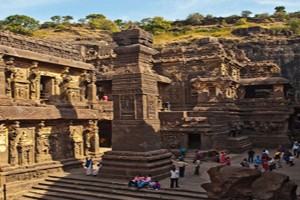 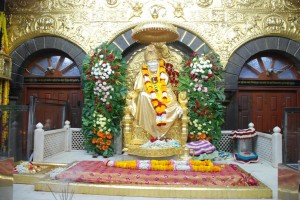 The Grandeur Of Aurangabad Tour Package With Sam San Travels

Itinerary Day - 1 - Aurangabad Arrive At Aurangabad Airport/Railway Station and trasnferred to hotel.Check in the hotel and relax for some time Rest of the day isa t leisure... 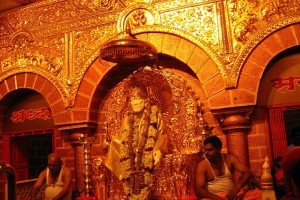 Holy Shirdi Saibaba Darshan.. Itinerary: Day 1: On arrival at the Airport we will transfer you to Shirdi tour. check in to the hotel. Later a visit to the temple... 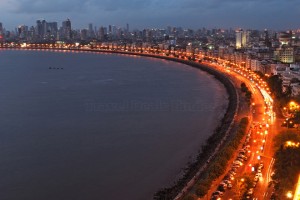 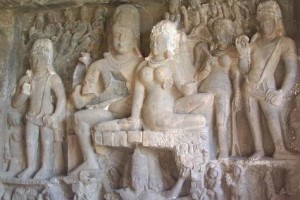 3 Days The City of Gates Aurangabad Tour Package from Rs.9999/-

3 Days The City of Gates Aurangabad Tour Package from Rs.9999/- 2N/3D SHORT BREAK PACKAGE - THE CITY OF GATES - AURANGABAD Day 01 Arrival into Aurangabad in the Morning....