It is the capital of the northeastern state of Nagaland and shares borders with Myanmar. It is home to the Angami Naga tribe and was named as Kewhima, which was later renamed Kohima by the Britishers. One of the most popular sightseeing places to visit in Kohima, the Commonwealth War Cemetery, is the resting place of thousands of brave hearts who laid down their lives during the war. Apart from the cemetery, there are museums, a zoo, valleys, self-governed villages and a lot more waiting to be explored in Kohima. 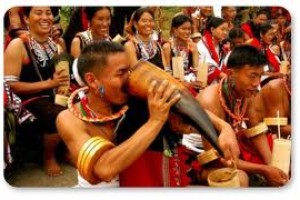 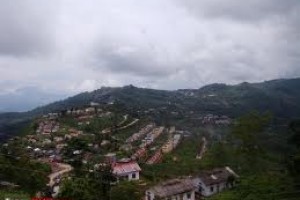 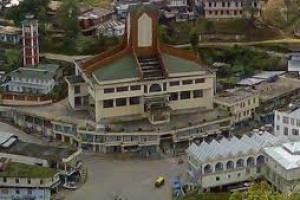 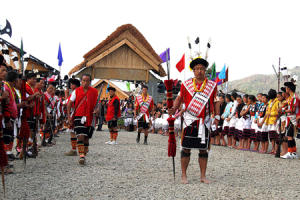 Hornbill Festival Tour Package to Kohima and Dimapur in Nagaland

Nagaland is the land of festivals , this interesting tourist festival is put together by all the tribes to show - case Naga culture , handicraft and cuisine. All the...

Kohima is a State Capital of Nagaland and a hill station with panoramic views. It is situated 72Kms from Dimapur Airport. Hotel Japfu is a Three Star Categiry Hotel in...