About Udayagiri and Khandagiri Caves

Situated 9 km from Bhubaneswar Railway Station, Udayagiri & Khandagiri Caves are age-old Jain rock-cut caves. The caves are also known as twin hills caves, and one of the most popular tourist destinations in Bhubaneswar and have a historical significance too.

In total there are 33 rock-cut caves on both the hills. Out of the 33, 18 caves are excavated on Udayagiri hill while 15 are situated the Khandagiri hill. Udayagiri means the Hill of Sunrise. The Rani Gumpha is the largest and the architectural marvel of the entire complex. Many columns and terraces support the two-storeyed monastery. The cave showcases sculptures of dancing women, royal entourage, and musical instruments. In Udayagiri cave, Hathi Gumpha and Ganesha Gumpha are exceptionally well known for their sculptures and historical importance.

Of the 15 Caves in Khandagiri, Ananta Gumpha is the most beautiful. The cave is named after carvings of two serpents on the entrance. The wall carvings depict figures of women and children, athletes, lions, bulls and many other animals. The Navamuni Gumpha showcases sculptures depicting 9 Jain Tirthankaras while the Barabhuji Gumpha has 2-relief images of twelve armed Sasana Devis. There are few Tirthankara sculptures in this cave too. Khandagiri offers a splendid view of Bhubaneswar from its summit.

Top Tourist Places to Visit in Udayagiri and Khandagiri Caves

Log onto traveldealsfinder to choose Udayagiri and Khandagiri holiday packages by Make My Trip, Yatra, IRCTC, Via, Thomas Cook and many more. 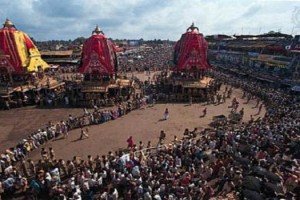 Odisha (formerly known as Orissa), is one of the Indian states renowned for its rich heritage and vibrant culture. Invaded by multiple rulers in history, Odisha is the ninth largest... 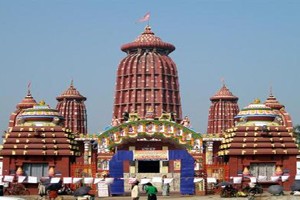 Odisha Temple Tour Package From Via

Odisha (formerly Orissa), an eastern Indian state on the Bay of Bengal, is known for its tribal cultures and its many ancient Hindu temples. Explore the best destinations in Orissa... 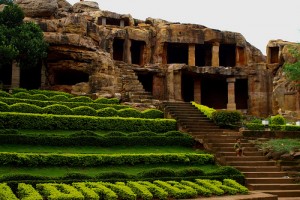 Pearl Of The East Tour Package From Cox & Kings 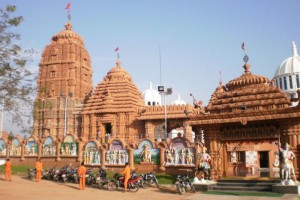 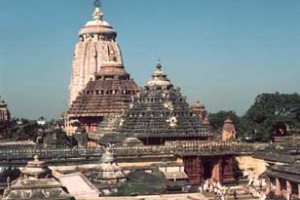 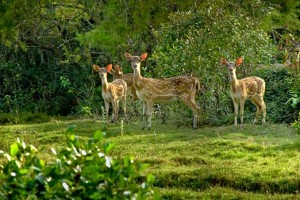 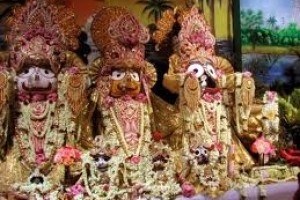 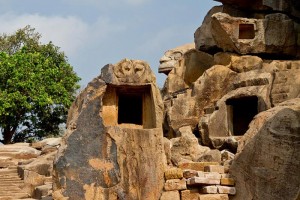 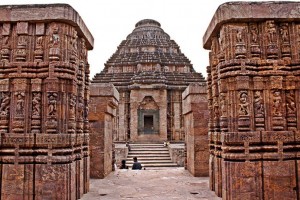 6 Days Orissa Cultural Tour Package from Travel Holidays ORISSA CULTURAL TOUR The highly cultured tropical state of Orissa lies along the northeast coat of India, on the Bay of... 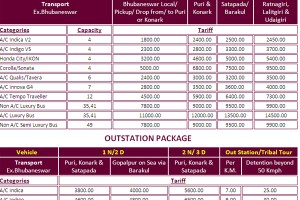 Transport Tariff remain same despite hike in Disel Price in Odisha, you can now book car rental in Odisha with prices of 2013 in 2014. Please find hereunder the transport... 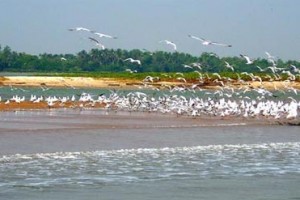