Tirunelveli was ruled by the British and was also under the rule of Nawab of the Carnatic and a part of Carnatic state. It is perched on the southernmost tip of the Deccan plateau and owing to its natural and coastal location it is home to a variety of flora and fauna. 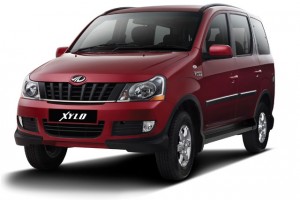 Sundar cabs are a well established organization, engaged in offering safe and comfortable Travel With Cabs And call taxi Services and Car Rental Services that cater to the various requirements...