Package Duration6 Days/ 5 Nights
Package ThemeHill StationsRomantic HolidaySummer Holidays
Package Start from14238/pp
Standing high in the Himalayas at an altitude of 2134m, ‘Dorje Ling’, or place of the Thunderbolt, offers breathtaking views of snow-capped mountain peaks, with the Kanchendzonga rising higher than all the others. Often referred to as the “Queen of the Hills”, it remains just as alluring with its tiny waterfalls, little villages and a narrow gauge railway track. Surrounded by World Famous Tea Gardens and snow capped mountains, Darjeeling remains one of the most exotic destinations. Graeme Westlake in his book ‘An introduction to hill stations on India’ refers to Darjeeling as having “A view Scarcely Unrivalled on Earth”. At an altitude of 1750m, Gangtok became the state capital in the mid 19th century and has undergone rapid development since then. The downtown area is dominated by huge government buildings decorated with traditional Buddhist symbols. Gangtok is also a resting ground for people traveling to North Sikkim. Surrounded by Monasteries and Orchids, Gangtok is truly a travelers delight.

On arrival at NJP Railway Station / Bagdogra Airport, you will be met by our driver who will assist you to board your vehicle to Darjeeling. On arrival check into the hotel and enjoy the day at leisure. Overnight at Hotel.

Early morning visit Tiger Hill to see a beautiful sunrise and Himalayan Range like Kanchandzonga, Mount Everest etc. One can see the horizon changing colors just before sunrise and then the entire Himalayan range turn golden. It is truly a majestic sight and Ghoom Monastery which is oldest Monastery in the area which was built in 1875 and one can see the image of Mythey Buddha 15ft. height on the way back from Tiger Hill.

Breakfast at the hotel and full day excursion to Changu Lake which is 35 Kms from Gangtok at an altitude of 12,400 feet. The lake derives its waters from melting snows off the surrounding mountains Legends say that lamas could forecast the future by studying the color of the lake’s waters. Also visit Baba Mandir. Overnight at hotel.

Breakfast at the hotel and drive to Bagdogra/NJP in time for flight/train to onward destination.

To Get the latest 2022 quote for this "Darjeeling Gangtok Tour Package" travel deal package, contact our travel agent by this Travel Booking Form 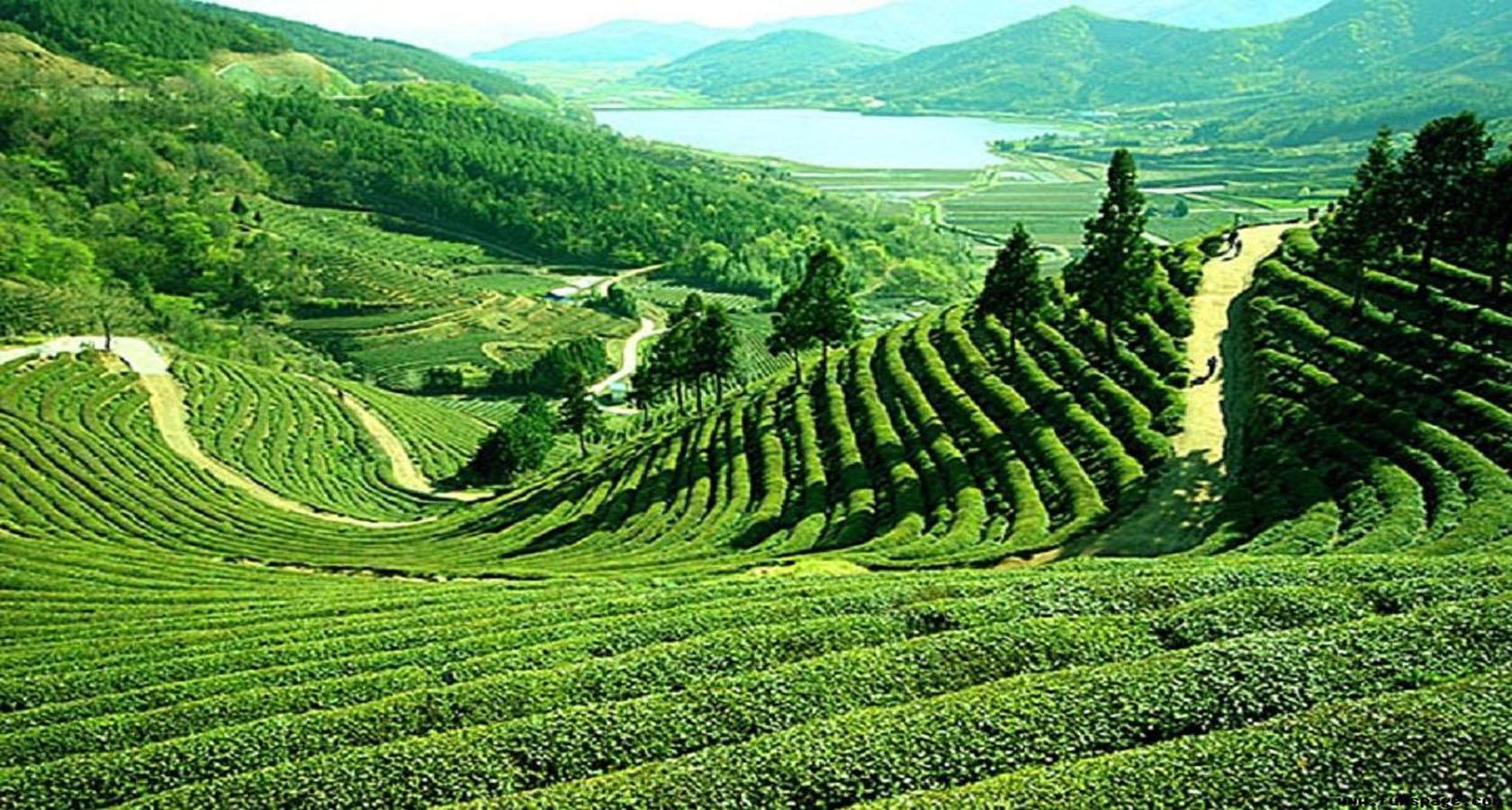 Give your Feedback, Reviews or Comments on: “Darjeeling Gangtok Tour Package”