AirAsia is a low-cost carrier based at Kuala Lumpur International Airport, Malaysia. The company, which was formed out of Tune Air in 2002, is led by CEO Tony Fernandes and established the cross-border joint venture in Asia, discovering Thai and Indonesian units with bases in Bangkok and Jakarta.

The famous airline grew into one of the largest Asian low-cost airlines. Its reach covers many countries, and a fleet of almost 200 aircraft operates across a variety of different brands under the one banner.

Today, Air Asia has transitioned to an all-Airbus A320 fleet after retiring its Boeing 737-300s. At present, there are 188 A320s in the fleet, split across the different brands.

AirAsia placed an order in 2011 for the new Airbus A320neo. The first of 300 on order arrived in 2016, boosting the fleet and replacing older A320s. It also operates Airbus A330s with its X subsidiaries.

The airline has also partnered with other airlines and investors to create ventures in the Philippines, India, and Japan. AirAsia's extensive domestic and regional network includes services within Malaysia and to China, Southeast Asia, and the Subcontinent.

Following is the list of all the latest offers on Air Asia Airlines Air Tickets Booking from Air Asia and Travel Agents in India. 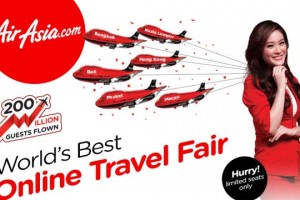 Book International Flight with Yatra.com & Get Rs 8, 000 eCash back

Book your international flight ticket today and get up to Rs.8,000 on your booking. Use promo code EYATINT. Hurry! this is a limited period offer. Offer Details Coupon Code Validity... 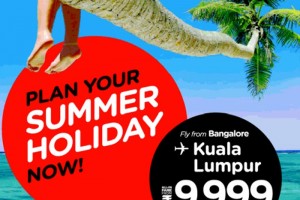 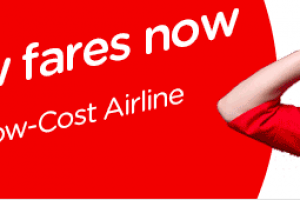 Get exclusive deals from Air Asia Airlines to book flight tickets from Bangalore, Chennai, Kochi and Tiruchirapalli to Malaysia Book Flights to Kuala Lumpur in Malaysia starting from Rs 3999... 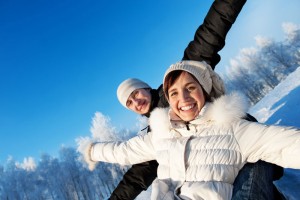 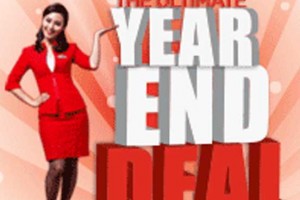 The Ultimate Year-End Sale from airasia 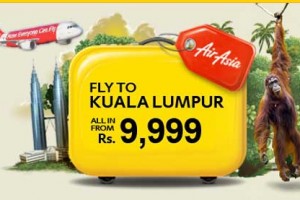 FLY with Air Asia this festive season to Kuala Lumpur 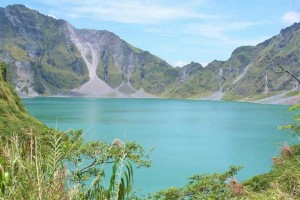 Hidden Gems of the Philippines offer from air asia

Hidden Gems of the Philippines! 20% of all seats, all fares.. Kuala Lumpur to Manila (via ZestAir) and onwards to Cebu- Kalibo (Boracay)- Puerto Princesa Book now till 25 Aug... 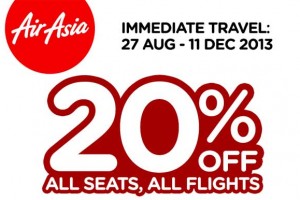 20% OFF on all Flights deal from air asia

Immediate Travel: 27 aug,13 - 11 Dec, 13 20% off on all seats, all flights Fly from Chennai / Kolkata Bangkok: All-In-Fare from Rs 5999 Fly from Bangalore/Chennai/Kochi/Kolkata/Tiruchirappalli/ Kuala Lumpur... 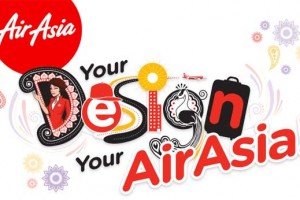 Turn your BIG Points into free flights with AirAsia

Listen up creative people! Do you have what it takes to WOW us with your right-brain abilities? Then it’s time to put on your creative hats and design a wall... 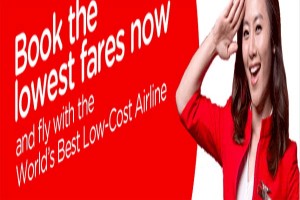 Kochi – Great Down Under Sale from airasia 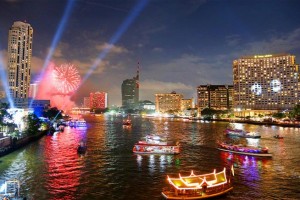 Fly to Bangkok from Kuala Lumpur offer from airasia 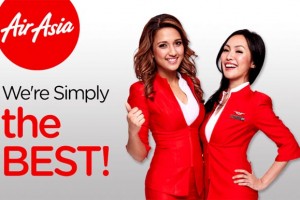 Fly to Kuala Lumpur at Just Rs 4,000 offer from airasia 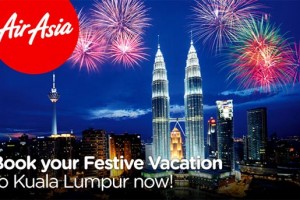 Book your festive vacations to Kuala Lumpur Now!! Fly to Kuala Lumpur Chennai to Tiruchirappalli- All in Fare at Rs. 7,330 All inclusive Return fares Bangalore to Kochi- All in... 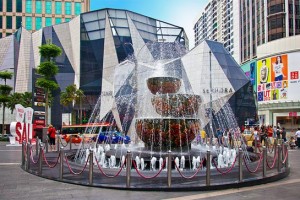 Offer like never before!! Offer 1: Buy 1 and Get 1 Air Ticket FREE!! Offer 2: Pay for Air Ticket and Get FREE 5 nights stay at hotel. Travel valid... 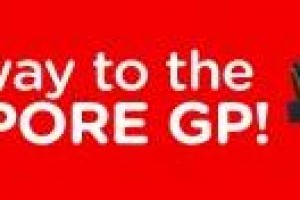 Race Away To The Singapore GP from Air Asia