Arrive at patna airport/railway station and you are transferred to hotel. Check in the hotel and relax for some time. Later proceed to half day sightseeing of Vaishali which covers Ashokan Pillar to start with. Built by the Mauryan emperor Ashoka, this lion pillar at Kolhua, was carved out of a single red sandstone rock, Bawan Pokhar Temple, which is another important attraction of the place. Situated along the northern banks of Bawan Pokhar, this temple belongs to the Pala period, Buddhist Stupas, Abhishek Pushkarni, Kundalpur - birthplace of Lord Mahavira and Raja Vishal ka Garh, which was used to be an ancient parliament house. Surrounded by walls of nearly 2 m high, it is a huge mound with circumference of about one kilometre and 43 m wide moat around it. Later drive to patna. Overnight stay at the hotel. 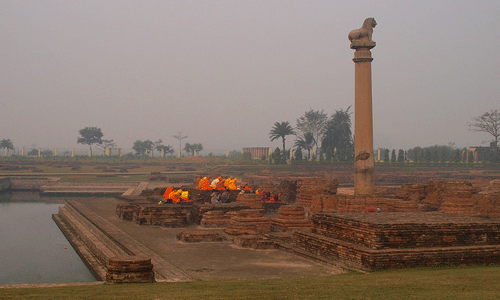 After Breakfast check out the hotel and proceed to Bodhgaya. En route visit the famous towns of Nalanda and Rajgir. On reaching here, start your local sightseeing tour which covers Nalanda University Ruins Archaeological Complex. Founded by Kumaragupta I of the Gupta dynasty, it is one of the greatest universities from the ancient times, Great Stupa, which is located in the Nalanda University complex. The main stupa was a result of seven successive accumulations of temples built over one another. It houses a large image of Lord Buddha., Nalanda Archaeological Museum, Nalanda Multimedia Museum., Nava Nalanda Mahavihara - a research and educational institute, Hiuen Tsang Memorial Hall, Surajpur Baragaon and Vishwa Shanti Stupa, which is perched at an elevation of about 400 m. Also referred to as GridhaKuta, this stupa is built in marble and is surrounded by four shimmering statues of Lord Buddha. After visiting these places continue drive to Bodhgaya. On arrival check in the hotel and relax for some time. Rest of the day is at leisure and you can also explore the surrounding on your own. Overnight stay at the hotel. 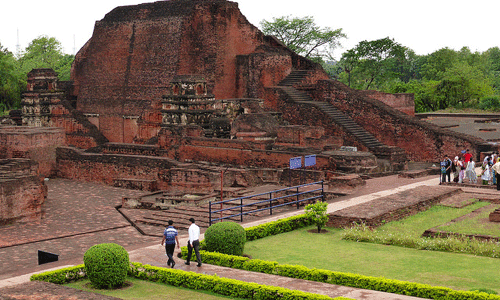 After Breakfast visit t the famous Mahabodhi Temple, which is a UNESCO World Heritage Site. This is the place where Gautam Buddha attained enlightenment. It is also one of those earliest temples in India that was built entirely with bricks and still stands intact. The temple complex comprises the sacred Bodhi tree, Vajrasana and six holy sites of enlightenment of Buddha. Rest of the day is at leisure for your individual activities. Overnight stay at the hotel. 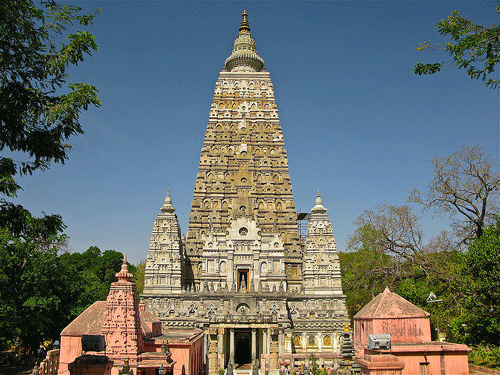 After Breakfast check out the hotel and proceed to Patna airport/railway station to board a flight for your onwards journey.

Package Posted on : Jul 17, 2015
Package Valid for Limited Period Only

To Get the latest 2019 quote for this "Glorious Bihar Tour Package By Yatra" travel deal package, contact our travel agent by this Travel Booking Form 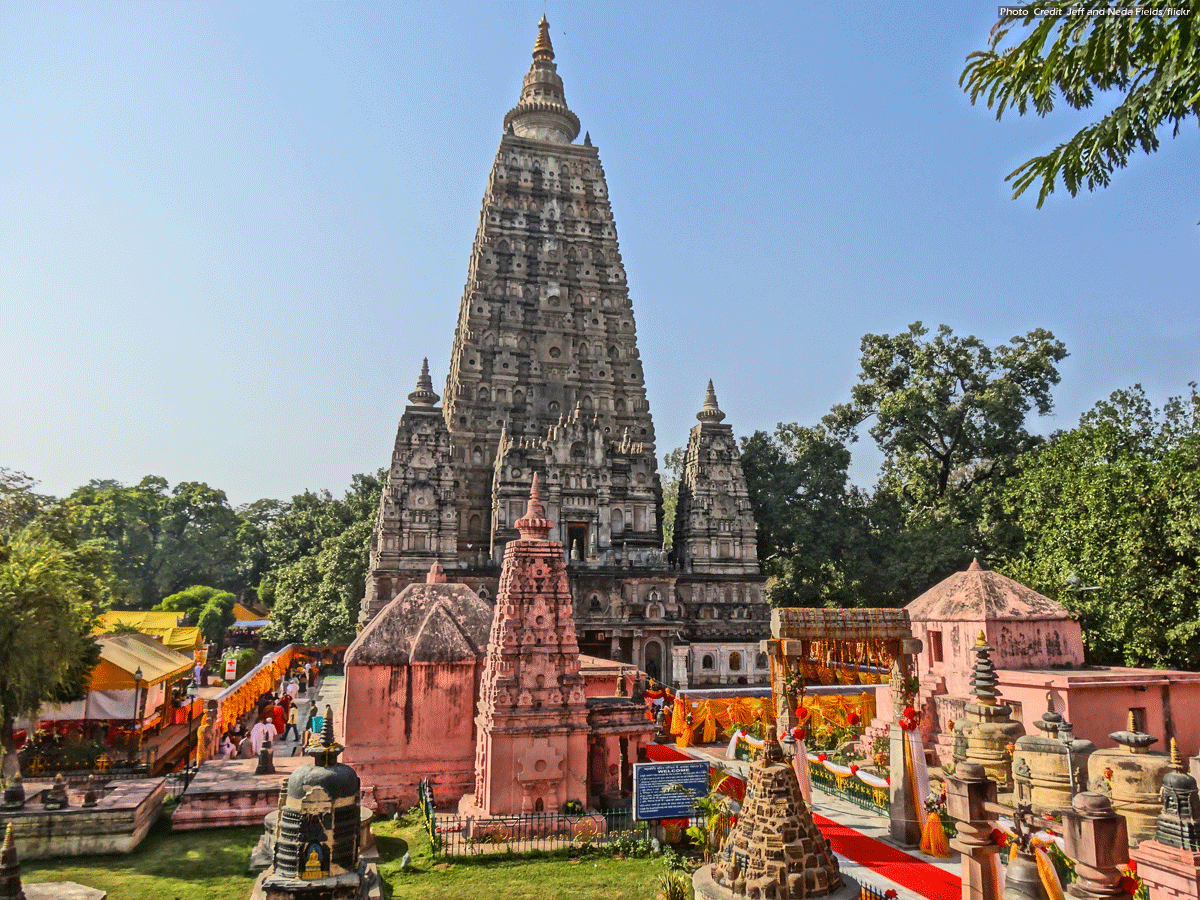 Give your Feedback, Reviews or Comments on: “Glorious Bihar Tour Package By Yatra”