Arrive at Delhi and transferred to the hotel, check-in and spend the day exploring the ancestral history of Delhi by visiting the 12th-century minaret - Qutub Minar, which stands tall at 72.5 meters. Witness the lush green gardens and the magnificent architectural style of the Mughal Emperor Humanyun at his Tomb.

Experience the fusion of power and politics of free India as you pass through the India Gate, Parliament House, Presidents residence and the Secretariat Building. Also visit the Swaminarayan Akshardham Temple, which displays the serenity of the Hindu culture. It is made out of pink sandstone and white marble. After the sightseeing tour, relax overnight stay at the hotel.

After breakfast visit to the Largest mosque in India, Jama Masjid stands across the road in front of the Red Fort. Built by Emperor Shah Jahan, it showcases exquisite architectural work. Apart from this, pass by Chandni Chowk, one of the oldest and busiest markets of Old Delhi. Also go to the Raj Ghat, which is a memorial to Mahatma Gandhi and place where he was cremated. Indulge in some shopping during the afternoon and return to the hotel for an overnight stay at the hotel

Package Posted on : Jul 17, 2019
Package Valid for Limited Period Only

To Get the latest 2019 quote for this "Explore The Imperial City of India Package From Tui" travel deal package, contact our travel agent by this Travel Booking Form 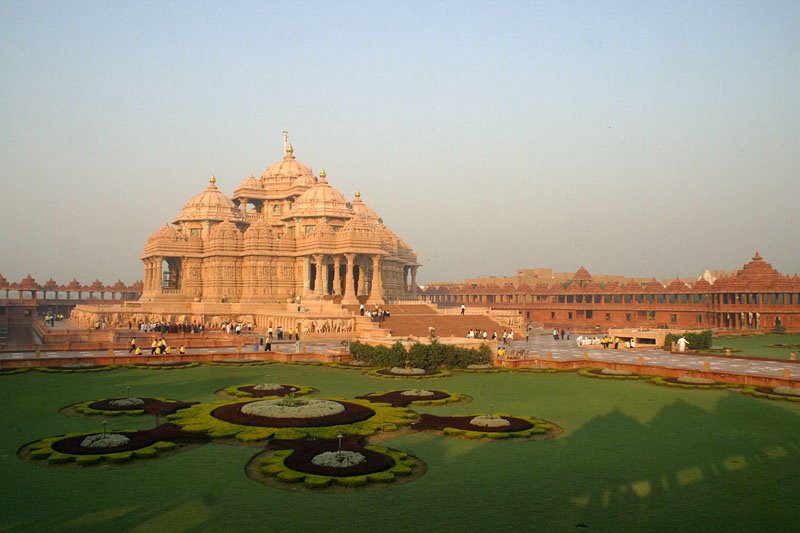 Give your Feedback, Reviews or Comments on: “Explore The Imperial City of India Package From Tui”