The Golden Triangle Tour begins with the tourists arriving in the capital city of India, Delhi. TSI Holidays would be waiting at the airport to receive and welcome you to the country of India. We would also help you in transferring to the hotel. You could check into the hotel and relax for the day. 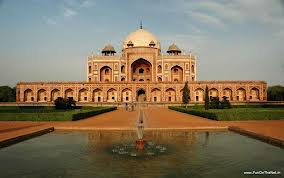 2nd day of the Golden Triangle Tour would involve a lot of sightseeing in Delhi and you would also be reaching the city of Jaipur on the same day. In the morning you will be visiting the important tourist places in Delhi. You will visit some of the historical monuments located in the city. The Red Fort, the Jama Masjid, the Parliament House, India Gate, President's Mansion, Humayun's Tomb and the Bahai Temple would all be covered on the same day.

By the time you finish your sightseeing trip in Delhi, you would be thoroughly charmed by it. During the afternoon of 2nd day, you would be making your trip to the wonderful city of Jaipur. On arrival in Jaipur, you would be checking into a nice hotel. You could spend a few relaxing moments in the hotel. In the evening you could visit the local markets and other interesting places in the city of Jaipur.

The 3rd day of the Golden Triangle Tour would comprise of sightseeing activities in Jaipur. The elephant ride which you can avail of in the city would help you to reach the Amer Fort. Inside the Amer Fort, you would be seeing the Jai Mandir, Sheesh Mahal, Ganesh Pole, Sukh Niwas, Jagat Shiromani Temple and the Narsingh Temple. Other than the Amer Fort you would also be visiting the majestic Hawa Mahal, City Palace and the Jantar Mantar.

The Jantar Mantar is one of the most popular astronomical observatories of India located in the city of Jaipur. You would be exploring the markets in Jaipur during the evening. The Jauhari Bazaar and the Badi Chaupar are the two famous markets where you would be going to. Some of the items which you would find in those bazaars include Jaipuri quilts, silver jewellery, bangles, tie, camel bone items, handicrafts, textile items, etc. 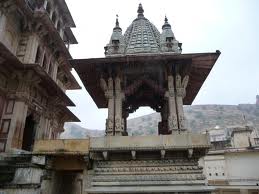 The fort is the proud owner of the world's largest canon. The afternoon would see you travelling to the historic city of Agra. TSI Holidays would help you to check into the hotel. You could spend a relaxing time at the hotel. During the evening you could embark on a quick tour of the markets and other interesting places around your hotel. 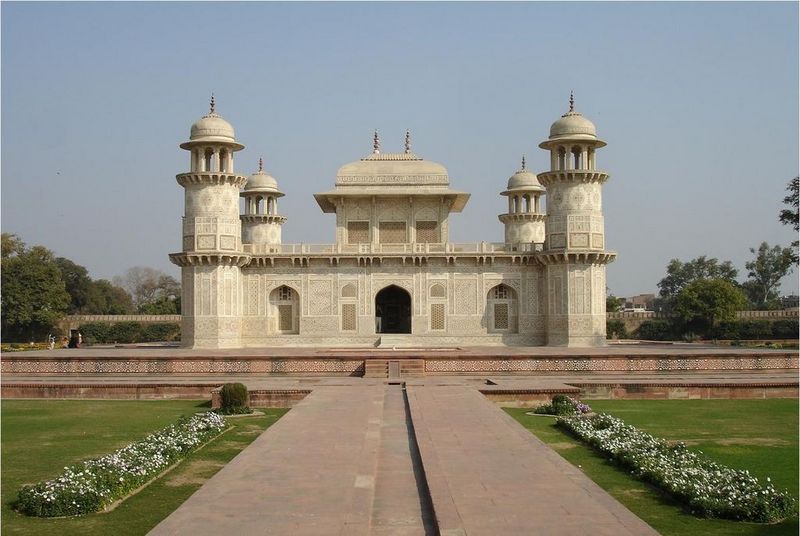 Astrologer's Seat, Panch Mahal, Girl's School, Turkish Sultana, Anup Talao, Khwabgah and the Diwan I Am. During the afternoon you would return to the place from where you started your Golden Triangle Tour, Delhi. After checking into a hotel in Delhi, you could rest for some time.

Today is the last day of the Golden Triangle Tour. You would be transported back to the airport from the hotel. When you return to your homeland, you would be carrying some of the most delightful memories, of the cities of Delhi, Agra and Jaipur, with you. The Golden Triangle Tour offered by TSI Holidays would ensure that you come back to India for an encore.

Package Posted on : Aug 6, 2019
Package Valid for Limited Period Only

To Get the latest 2019 quote for this "Golden Triangle Tour Package from TSI Holidays" travel deal package, contact our travel agent by this Travel Booking Form

Give your Feedback, Reviews or Comments on: “Golden Triangle Tour Package from TSI Holidays”