Your plane from Kathmandu arrives in Lhasa, flying over the majestic Himalayas. Our representative meets you at Lhasa Airport and helps you check into your hotel. Relax at the hotel for the rest of the day, acclimatizing yourself to the altitude of 3,650 meters. 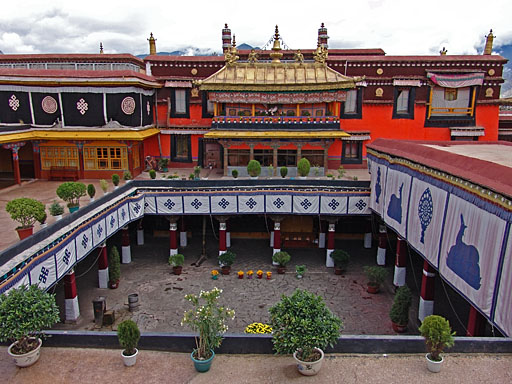 The 600-year-old Drepung Monastery lies 8 kilometres west of Lhasa. This is the largest monastery in the world and houses well over 10,000 monks. The founder of the Yellow Hat sect of Tibetan Buddhism founded the Drepung Monastery. The Sera Monastery, close to Lhasa, was almost as old as the Drepung. After touring these monasteries, you will be taken back to your hotel in Lhasa for an overnight stay. 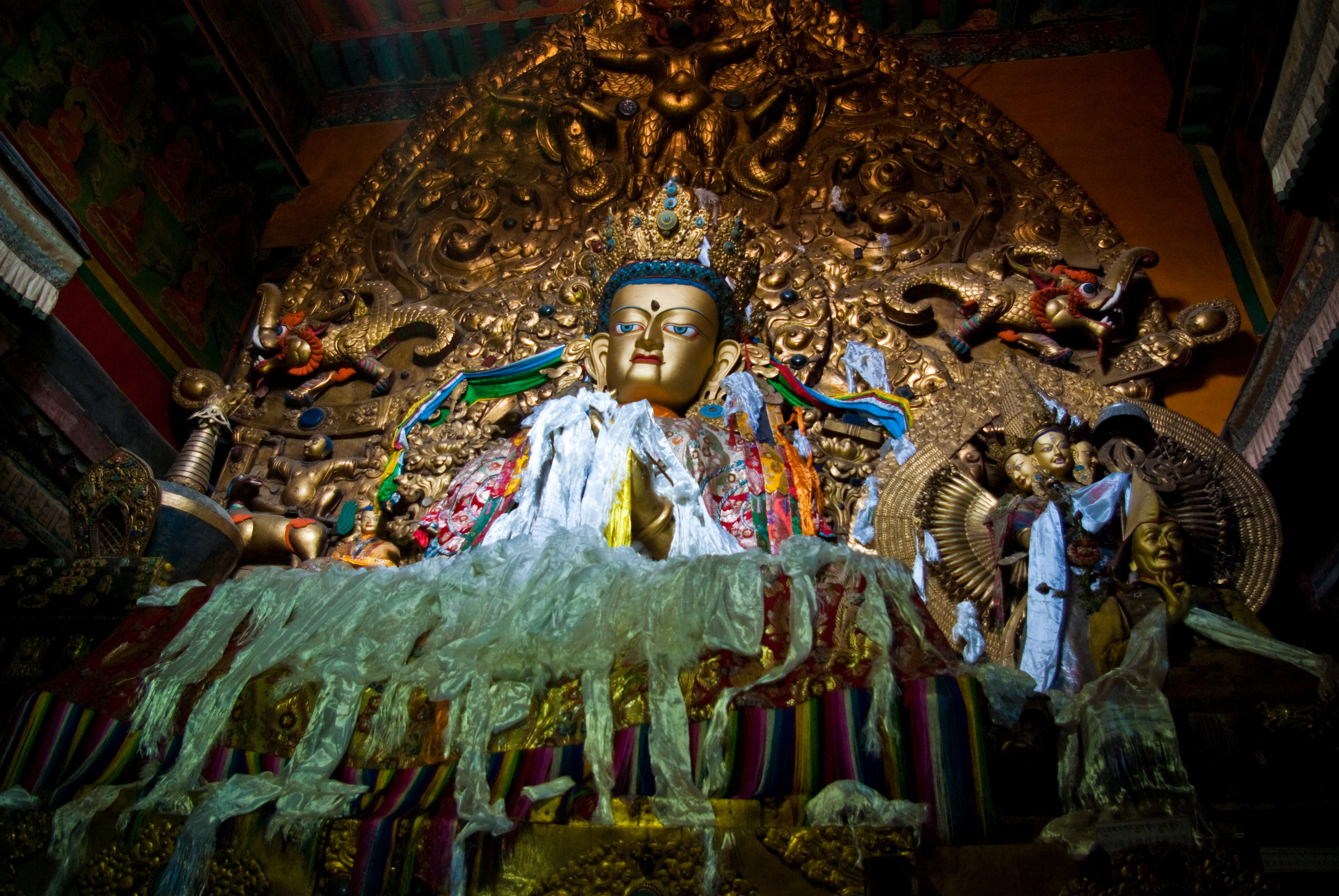 From your Lhasa hotel, you will be driven to the airport, from where you can board a flight for Kathmandu.

Package Posted on : Aug 13, 2019
Package Valid for Limited Period Only

To Get the latest 2021 quote for this "Holy City Lhasa Tour Package from TSI Holidays" travel deal package, contact our travel agent by this Travel Booking Form

Give your Feedback, Reviews or Comments on: “Holy City Lhasa Tour Package from TSI Holidays”