This is one of the largest cities in Punjab and serves as the headquarters of the district. Located close to Kangra and Dalhousie, Pathankot is the gateway to the Himalayas. It is a layover point for tourists visiting the Himalayas. Before 1849, was a part of Nurpur - ruled by the Pathania clan.

To book some of the best Pathankot tour packages log onto traveldealsfinder and pick your package by various tour and travel companies in India. 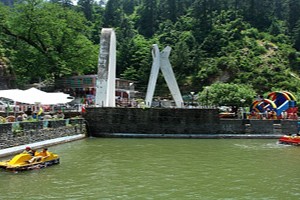 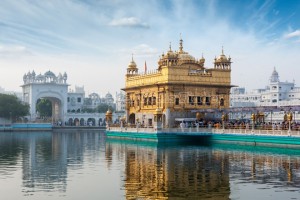 Amritsar is a sacred city for people of Sikh faith that glistens with its grand landmark, a gorgeous Golden Temple. The town of Dalhousie is renowned for its soothing ambiance... 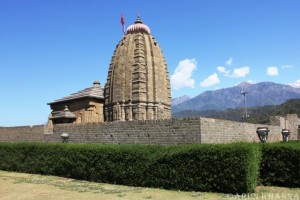 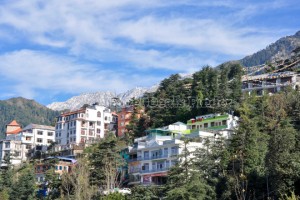 Trip to Himachal with Dharamshala Dalhousie From railtourismindia

Day - 1 - Arrival Pathankot or Chakki Bank/ Dharamsala Meet on arrival at Pathankot station and drive to Dharamshala. On arrival check inn at hotel. Rest of the day... 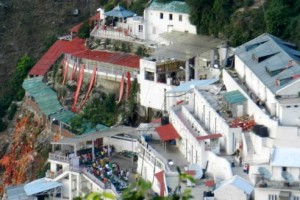 Dalhousie Tour for 2Night / 3Days from himachal-tour Dalhousie is a place to go for a break for a healthy tour from the hectic office schedule.All such atmosphere can be... 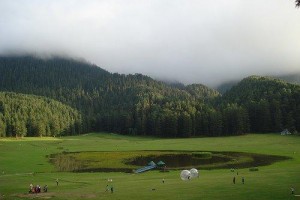 Hotel Satyam, Pathankot Pathankot, Bus Stand Hotel Satyam is centrally located adjacent to the railway stationn, bus stand and only 2.5 kms from the airport. A warm welcome awaits you. Guests...

Travel to Pathankot and Stay at Hotel Venice

Pathankot is at the meeting point of three states, Punjab, Himachal Pradesh and Jammu & Kashmir, making it an important gateway to many North Indian holiday destinations. Over the years,...