This royal city in Rajasthan is a popular tourist hub. Funded by Rao Bikaji in 1486, the city is famous for sweets and snacks too. Till date, Bikaner retains its glory of the old times and portrays a royal lifestyle with palaces and forts like the Junagarh Fort and Lal Garh Palace. The city features dunes in the vast golden desert, along with the largest Camel Research and Breeding farms across the world. It also offers the best camel rides in Rajasthan.

Are you planning a trip to Bikaner? Book some of the best Bikaner travel packages on traveldealsfinder. Get exclusive deals on Bikaner christmas package, New Year packages, honeymoon getaways and family holiday vacation packages with discount offers from tour and travel companies. Best rates guaranteed! 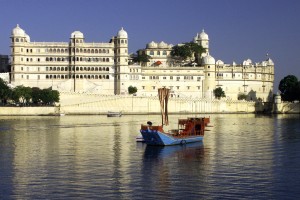 Explore the best destinations in Rajasthan with TUI. Book your 10 Days 9 Nights of Jaipur, Jodhpur, Ajmer With Udaipur tour package with TUI. Visit the best tourist places in... 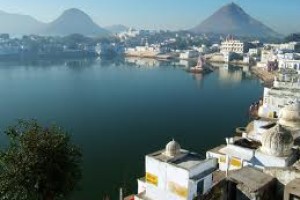 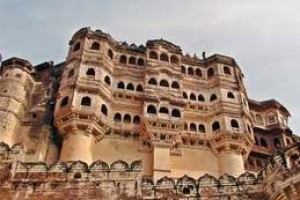 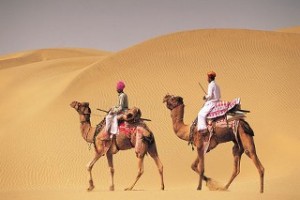 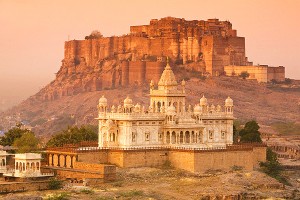 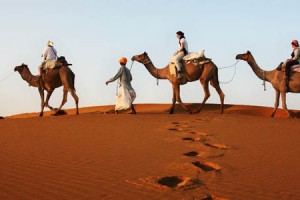 Heartland Of Rajasthan Tour Package From Cox And Kings

The land of royalties has written significant chapters in Indian history. Featuring varied landscapes of arid deserts, sylvan hilly terrain and vibrant green plains; Rajasthan has been a muse for... 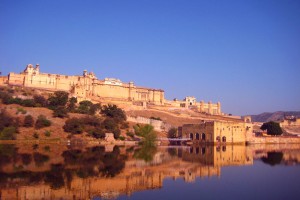 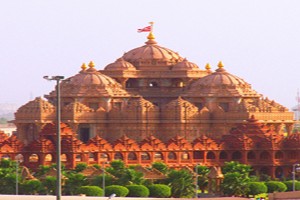 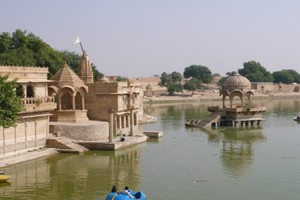 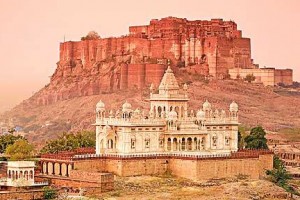 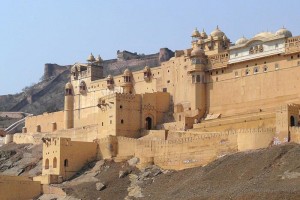 Royal Rajasthan with Jaisalmer Tour Package by Make My Trip

Jewels Of Rajasthan Tour Package By Make My Trip 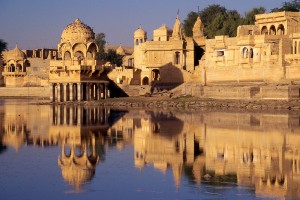 A Royal Desert tour to Rajasthan Package By Make My Trip 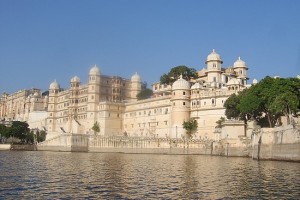 Explore the best destinations in Rajasthan with Kesari. Book your 5 Days 4 Nights of Rajasthan Trip with Kesari. Rajasthan exudes an evocative charm. From invoking colours, scarred forts, the... 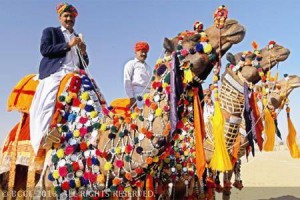 Once a year during the winter,the sands around Jaisalmer comes alive with the vibrant colors, music and laughter of the Desert Festival. Dressed in brilliantly hued costumes, the people of... 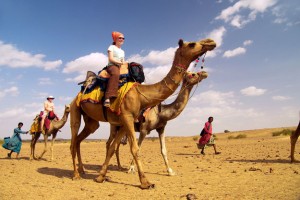