San Francisco is one of the most beautiful cities in the world. Apart from world-class sightseeing locations, some most excellent bars will make your trip to San Francisco a memorable one. For a holiday in San Francisco, you can undoubtedly craft an itinerary chock full of only the most excellent things you can do here, all of which will tell you why tourists and residents love this city so much. San Francisco raised to fame in 1849 as the centre of the California Gold Rush which made it the largest city on the West Coast.

San Francisco is undoubtedly the hub of excitement, and the cultural, commercial capital and financial heart of North California. It is the 13th most populated city in the U.S. but has the second highest population density in the county, after New York.

Some of the world-renowned restaurant throng the city as well.With so much to do in this club-class city let enlist the best things to do in San Francisco.

Go Across the Golden Gate Bridge; Head Down to the Waterfront at Fisherman’s Wharf; Relax at Golden Gate Park; Visit the Inescapable Alcatraz Island; Embrace the Chinese Culture in Chinatown; Spend Time at Union Square; Ride the San Francisco Cable Car System; Watch the San Francisco Giants; Explore the World Around You; Enjoy a Day at the Presidio of San Francisco; Come Face to Face With Jellyfish - Aquarium of the Bay; Spend Time in Ghirardelli Square and Soak in the View from Twin Peaks.

There are loads and loads of amazing things to do in San Francisco, but it is the impossible task of narrowing down all the city's offerings to a tidy list. Browse the San Francisco packages listed on traveldealsfinder and get San Francisco itinerary customised with attractions, the best restaurants and undiscovered gems. 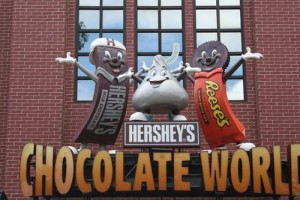 Summer Highlights of the USA from SOTC 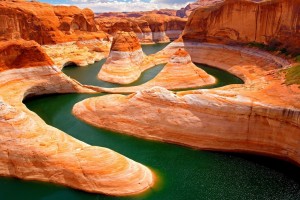 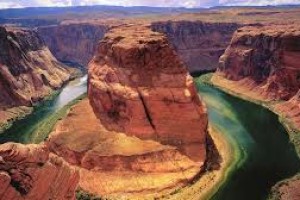 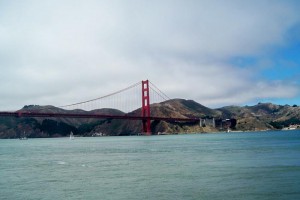 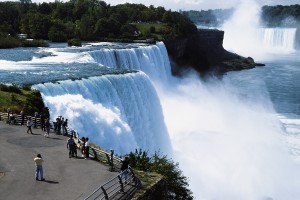 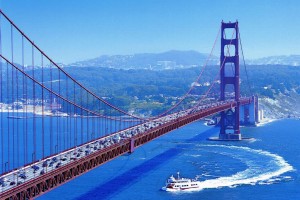 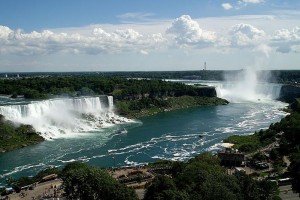 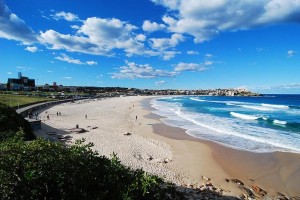 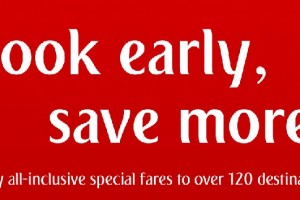 Book Early and Save More from Emirates

Book Early and Save More from Emirates Enjoy all inclusive special fares to over 120 destinations To avail lowest offer, book your tickets by 2nd Dec for travel b/w 21st... 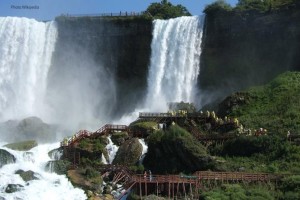 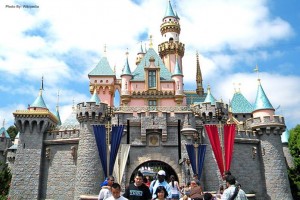 Easy, Fast, Affordable Flights to the U.S.A. and Europe with Goibibo

Easy, Fast, Affordable Flights to the U.S.A. and Europe with Goibibo Planning a trip to the land of Stars and Stripes? Want a piece of the Great American Dream? Or... 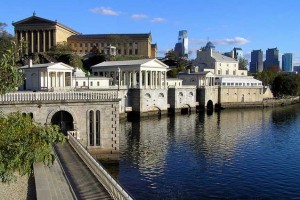 Fly to UK, Europe and USA and Save upto Rs.2000/- on Roundtrip Bookings from Akbar travels online

Fly to UK, Europe and USA and Save upto Rs.2000/- on Roundtrip Bookings from Akbar travels online Best Flight deals on Lufthansa. Book your flights to Europe and USA at... 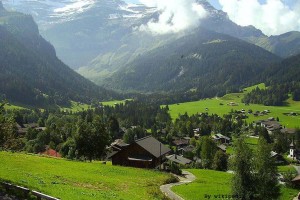