Japan is nothing less than a storybook. Its shrines & temples, gorgeous gardens & palaces, the spectacular mountains, and other major attractions make this country a backpack filled with surprises for anyone and everyone who sets foot here. Japan though relatively small, is the world's most advanced industrialised nations. The country boasts of a rich and fascinating history that trails back to thousands of years. Japan's Shinto and Buddhist temples were established much before Europe's most spectacular cathedrals were created.

Japan is a country of countless discoveries, hence when you plan a holiday to Japan, make sure that the itinerary includes the best places to visit in Japan. If you wish to get your package customised and cover everything from sacred Shinto shrines, magnificent Buddhist temples, old trade footpaths, spectacular landscaped gardens, variously themed pet cafes, diverse art styles, preserved cultural icons, and gastronomical delights - log onto traveldealsfinder.com for ultimate Japan Tour Packages.

Pick, choose and customize the one you want.

7 Days Tour Package to Splendors of Japan with SOTC 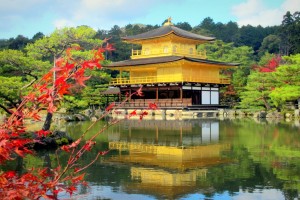 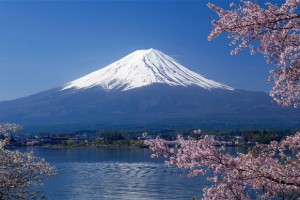 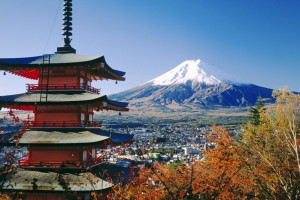 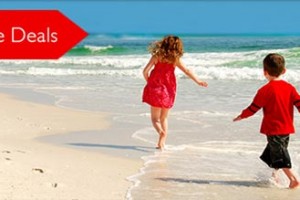 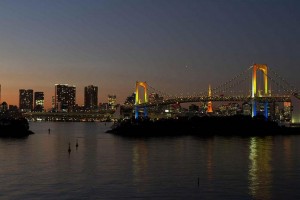 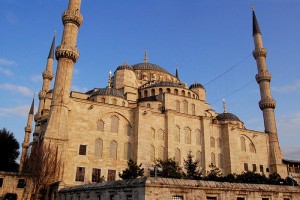 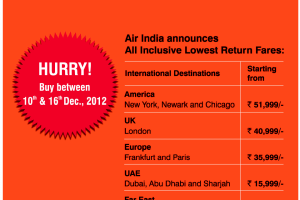 Now Jaldi Jaldi to the world from Air India

Around the World in 250 ways from Kesari Travels

Book Best Hotel Around The World with Travelocity & Get Cash Back Rs.1000/-

Book Best Hotel Around The World with Travelocity & Get Cash Back Rs.1000/- Check-In with Travelocity! Cashback within 14 (fourteen) working days Book by: Sept 15, 2011 Stay: Anytime! Capture...

Book Tokyo Hotels with Travelocity & Get Discount Upto 50% + 2000 Cash Back Whether you are planning a leisure or business trip to Tokyo, find a hotel that suits...

Book Hotel Around The World with Expedia & Off Upto 50%