Digboi is one of the most important cities in Assam and is referred to as the Oil City and is the place where the first oil refinery was established. Not just oil, the town is plush with some exciting features, handicrafts, golf courses and clubs.

An array of Digboi tour packages are listed on traveldealsfinder. Log onto the portal, choose your package and customize it as per your requirement. Travel Deals Finder brings you best and latest flights, hotels in Digboi and Assam travel packages, tour package deals to Digboi. Get exclusive deals on Digboi Christmas, New Year packages, honeymoon getaways and Digboi family holiday vacation packages with discount offers. 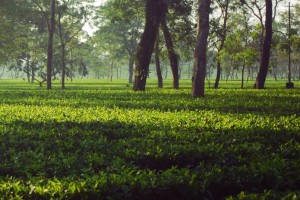