Khajuraho is an architectural masterpiece and is known around the globe for its stunning temples adorned by sensuous carvings. This small town is located in Bundelkhand, Madhya Pradesh, and is a brilliant example of Indian architecture and its culture. The architecture in these temples depict the innocent form of love; the carvings display passion in beautiful ways.

Once you have visited the temple complex is over, do witness the spectacular light and sound show that has Mr Amitabh Bachhan’s voice over.

To visit Khajuraho, the world heritage site, log onto traveldealsfinder and explore packages by Arzoo, Indian Holidays, Travel Guru, Air Costa and many more. It is only on this portal; you can choose, compare and book the most preferred Khajuraho sightseeing package. 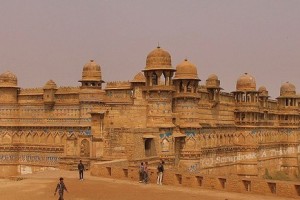 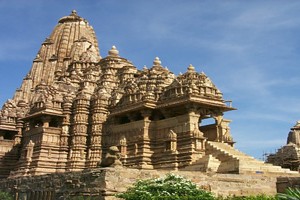 Explore the best destinations in Madhya Pradesh with TUI. Book your 5 Days 4 Nights of Gwalior, Orcha With Khajuraho tour package with TUI. Visit the best tourist places in... 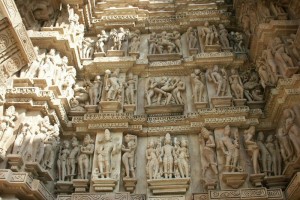 Khajuraho was founded around one thousand years back, under the generous and artistic patronage of the Chandela Rajput kings of Central India. 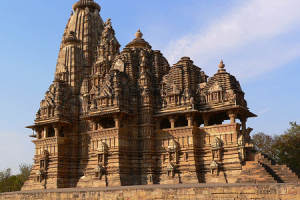 The heart of India, Madhya Pradesh is home to pilgrim and historically significant sites, exotic flora and fauna as well as rich culture and traditions. The state of Madhya Pradesh... 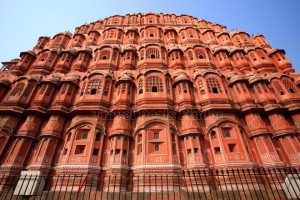 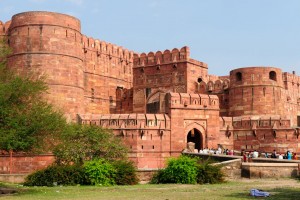 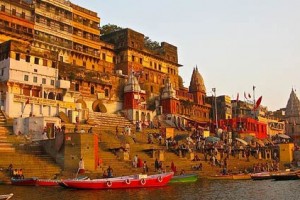 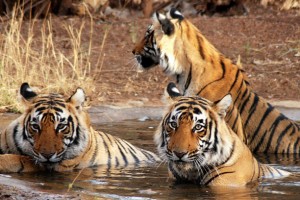 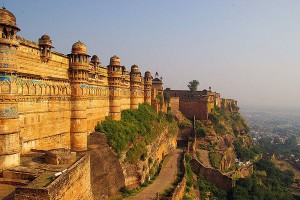 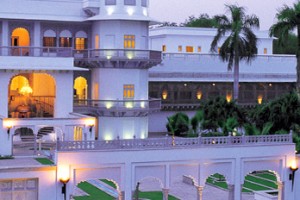 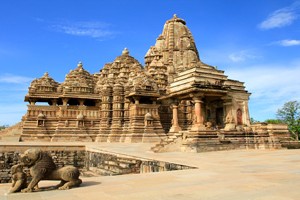 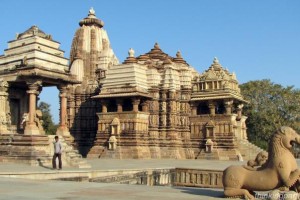 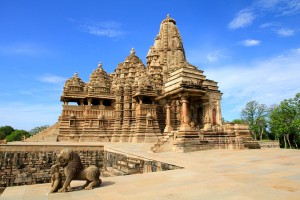