Kolhapur in the state of Maharashtra, is a land of spectacular monuments and magnificent temples located at an altitude of 569 m and is situated on the banks of the river Panchganga. According to Legends, Kolhapura was settled by Kolhasura, a demon who was later killed by Devi Mahalakshmi. Rich in milk and culture, this city is abundant in natural resources- water, soil, natural vegetation and minerals.

Famous temple of Goddess Mahalakshmi and one of the Shakti-Peeth is prime attaraction of the Kolhapur. Statue of "Queen Tararani" riding a horse renowned around the map because of its different architectural design, Panhalgad hill station, Irwin Agricultural Museum and Bahubali Jain temple are some of the nearby attractions. This city is one among the big exporter of footwears, jewels and tobacco. 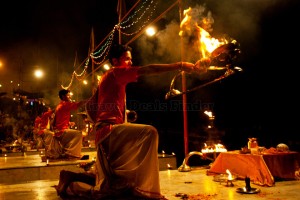