Also known as Kanjeevaram or simply Kanchi, Kanchipuram is an alluring town located Tamil Nadu. Nestled on the western river basin of the Palarriver, it offers stunning scenic beauty. Kanchipuram is home to several sacred Hindu temples and is referred to as the City of Temples. The intricate architecture of the holy shrines is a replica of the vibrant culture and fine arts of south India.

Kanchipuram is also famed as the weaving centre for the premium' Kanjeevaram silk'. The temples highlight the best in Dravidian architecture, an amalgamation of styles introduced by the Pallavas, Cholas, Vijayanagara kings and Nayaks.

Explore Kanchipuram to the fullest by booking your travel package on traveldealsfinder. On the travel portal, a list of packages is listed by various travel agents in India. We brings you best and latest flights, hotels in Kanchipuram and Tamilnadu Travel Packages, tour package deals to Kanchipuram. Get exclusive deals on Kanchipuram Christmas, New Year packages, honeymoon getaways and Kanchipuram family holiday vacation packages with discount offers. 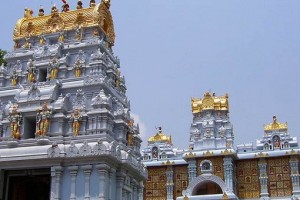 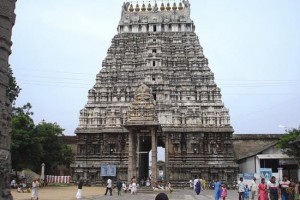 Tamil Nadu At A Glance Package From Goibibo 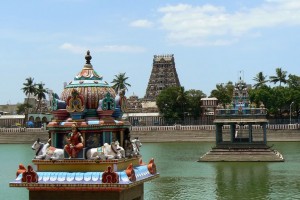 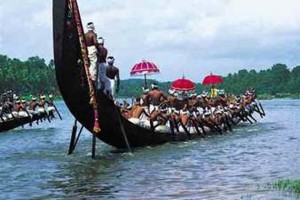 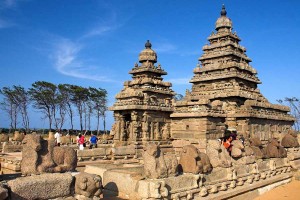 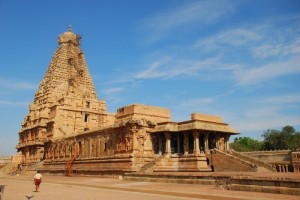 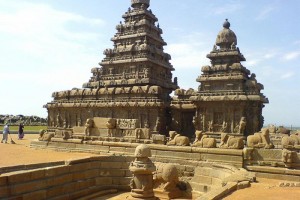 Itinerary Day - 1 - Chennai Arrive at Chennai airport and transferred to hotel. Check in the hotel and relax for some time. Rest of the day is at leisure... 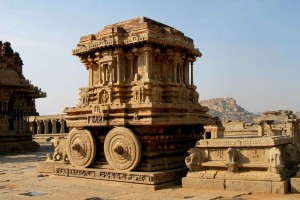 Itinerary Day - 1 - Chennai Arrive At Chennai Airport/Railway station and transferred to hotel. Check in the hotel and relax for some time. Rest of the day is at...

GRT REGENCY Kanchipuram, Kanchipuram – 3 Star Hotel Kanchipuram:- Strategically located close to the bus terminal and the railway station, this 3 Star hotel at Gandhi Road is in the...