Lakkidi is a hidden gem in Kerala. It is lusciously green and the entry point to Wayanad district. Though the place is treated as a pit stop, it is the most beautiful getaway. The green meadows and winding roads make Lakkidi a postcard-like destination. The rich and colourful flora makes it all the more beautiful. If you wish to encash a cherished and unique vacation in Kerala, do visit Lakkidi for sure. 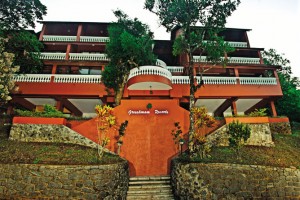 Greeshmam Resort, Lakkidi The Greeshmam resort is a 2 star property unveil endless possibilities for a holiday with naked nature located in Lakkidi.Its a home away from home that caters... 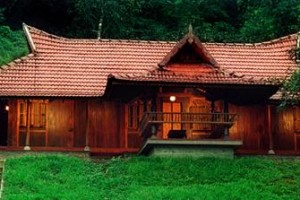 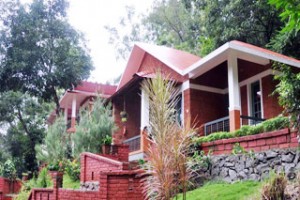 Upavan Resort, Lakkidi UPAVAN is a 3 star premium resort surrounded by forests on three sides and located at Lakkidi, the gate way of Wayanad.The resort presents the most luxurious,...

Pallickaparambil Homestay, Lakkidi Pallickaparambil is a Home stay that provide the a home away from home to travelers with all the comforts and facilities for whatever duration it takes to...